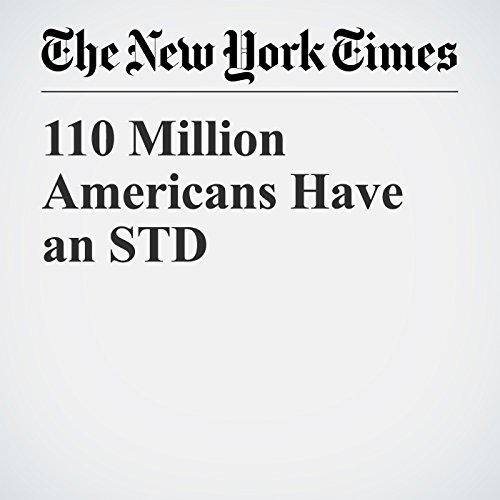 The incidence of chlamydia, gonorrhea and syphilis is increasing, according to a new report from the Centers for Disease Control and Prevention. At any given time, there are an estimated 110 million sexually transmitted infections in the United States.

"110 Million Americans Have an STD" is from the October 02, 2017 Science section of The New York Times. It was written by Nicholas Bakalar and narrated by Kristi Burns.