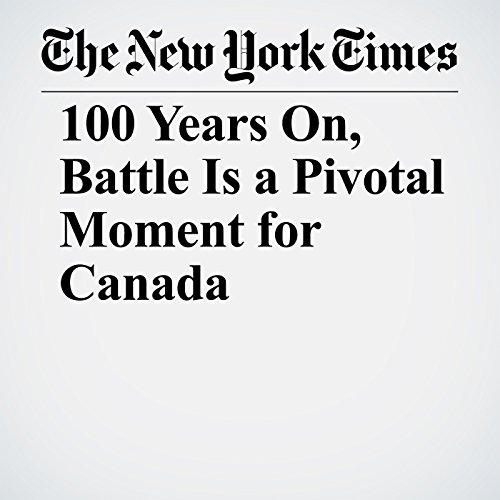 Several hundred people gathered at Canada’s national war memorial at sunset on Saturday to mark the 100th anniversary of the Battle of Vimy Ridge, a fierce World War I fight in northern France that looms large in Canada’s national identity.

"100 Years On, Battle Is a Pivotal Moment for Canada" is from the April 09, 2017 World section of The New York Times. It was written by Ian Austen and narrated by Keith Sellon-Wright.