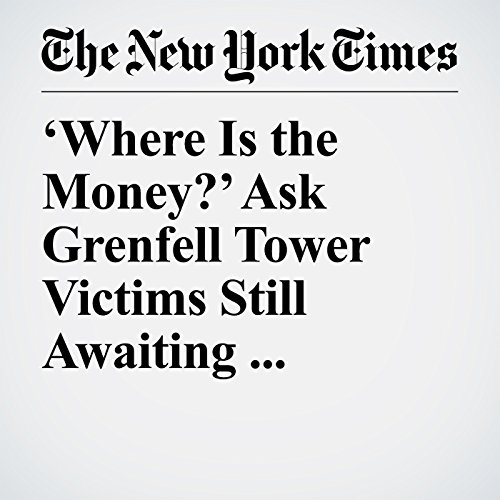 About five weeks after a fire destroyed the 24-story Grenfell Tower in London, killing at least 80 people, residents are asking why only a small fraction of the money raised for the victims has been distributed.

"‘Where Is the Money?’ Ask Grenfell Tower Victims Still Awaiting Donations" is from the July 19, 2017 World section of The New York Times. It was written by Ceylan Yeginsu and narrated by Keith Sellon-Wright.