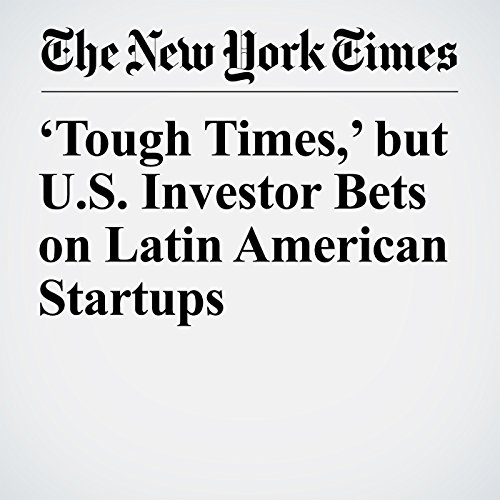 After investing in multiple countries in the region in recent years, Rise, for the first time, has backed an internet startup in Colombia. The firm led a $5.2 million round, which closed this month, in OFI, an online office supplies company in Bogotá, both Yasin and Peter Ostroske, a co-founder of OFI and its chief executive, said in interviews.

"‘Tough Times,’ but U.S. Investor Bets on Latin American Startups" is from the January 26, 2017 Technology section of The New York Times. It was written by Vinod Sreeharsha and narrated by Kristi Burns.