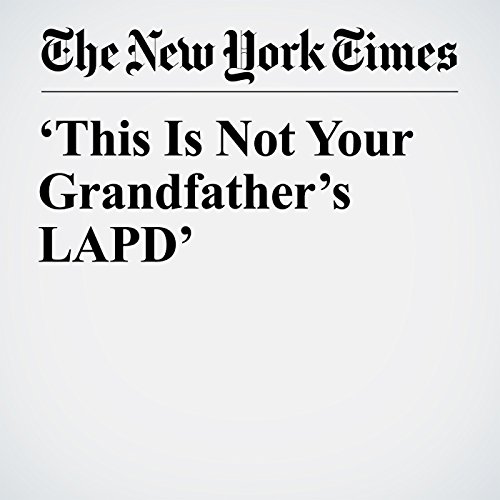 It’s been a long time since Los Angeles was ruled by its Police Department, when its chief was more powerful than the mayor, when its officers were mostly white men who patrolled poor, minority neighborhoods in the style of an occupying military.

"‘This Is Not Your Grandfather’s LAPD’" is from the June 08, 2018 U.S. section of The New York Times. It was written by Tim Arango and narrated by Barbara Benjamin-Creel.