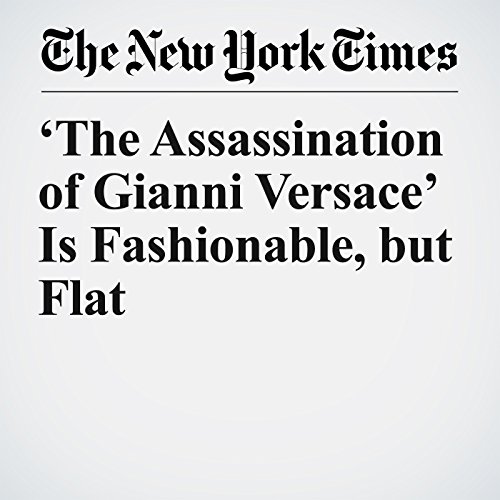 At some point we’ll all have to grapple with the idea that the warped compassion of the modern true-crime boom implicates its audience and that viewers are greedily lining up to be part of a lurid long tail of suffering and despair. If “The Assassination of Gianni Versace: American Crime Story” were a little more interesting, maybe it would be that lightning rod. But instead it’s a surprisingly inert, if lushly imagined, tale.

"‘The Assassination of Gianni Versace’ Is Fashionable, but Flat" is from the January 16, 2018 Entertainment section of The New York Times. It was written by Margaret Lyons and narrated by Kristi Burns.