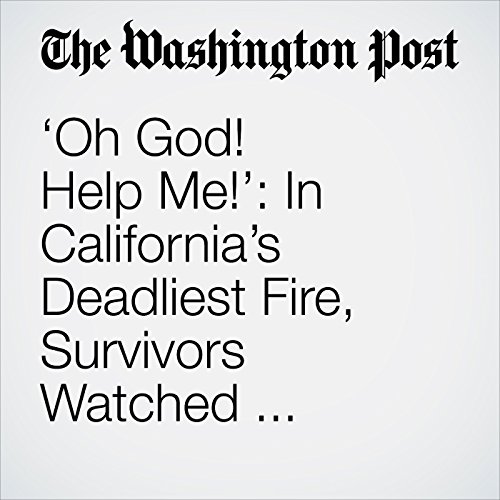 If Sylvan Creecy had run in another direction, he might have ended up on the concrete floor of a makeshift morgue, lying beside the men he had worked alongside that day in 1933. Instead, he spent the hours after California’s deadliest fire writing about what he witnessed in the last moments of his unlucky coworkers’ lives.

"‘Oh God! Help Me!’: In California’s Deadliest Fire, Survivors Watched Co-Workers Die" is from the December 15, 2017 National section of The Washington Post. It was written by Theresa Vargas and narrated by Jenny Hoops.