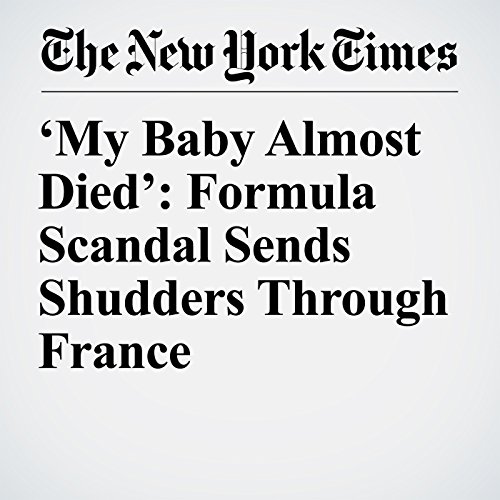 When the French dairy giant Lactalis began recalling baby formula, Ségolène Noviant thought she was safe. The milk she had been feeding her 5-month-old son was not on the list.

"‘My Baby Almost Died’: Formula Scandal Sends Shudders Through France" is from the February 01, 2018 World section of The New York Times. It was written by Liz Alderman and narrated by Barbara Benjamin-Creel.