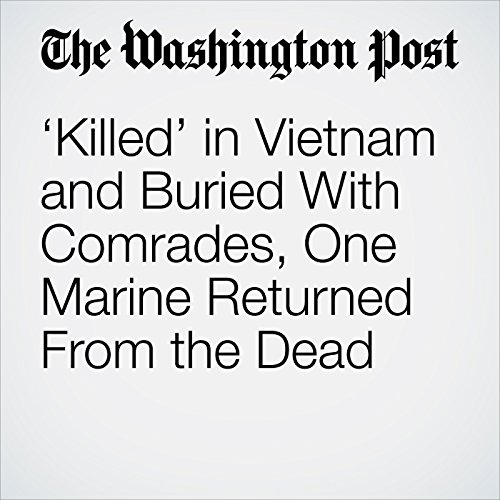 On Sept. 10, he was buried in a national cemetery in St. Louis. A tombstone bearing his name and the names of eight others missing from the battle was erected over the grave. His mother went home with a folded American flag.

"‘Killed’ in Vietnam and Buried With Comrades, One Marine Returned From the Dead" is from the July 08, 2017 Local section of The Washington Post. It was written by Michael E. Ruane and narrated by Sam Scholl.

Cosa pensano gli ascoltatori di ‘Killed’ in Vietnam and Buried With Comrades, One Marine Returned From the Dead