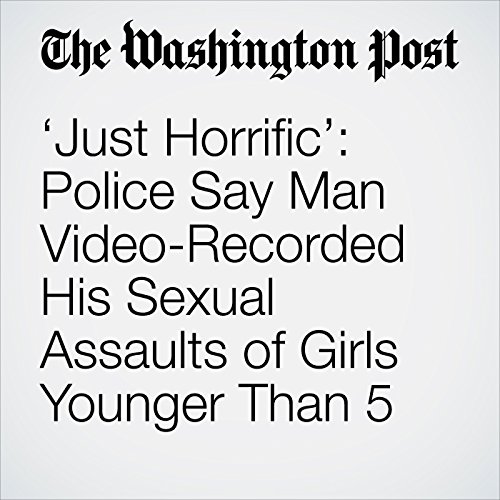 The claim by a confidential source was stunning: A 31-year-old man, quietly living in Burtonsville, Maryland, had sexually assaulted three young children — attacking at least one in the woods behind his apartment — and video-recorded the acts.

"‘Just Horrific’: Police Say Man Video-Recorded His Sexual Assaults of Girls Younger Than 5" is from the April 05, 2017 True Crime section of The Washington Post. It was written by Dan Morse and narrated by Jenny Hoops.