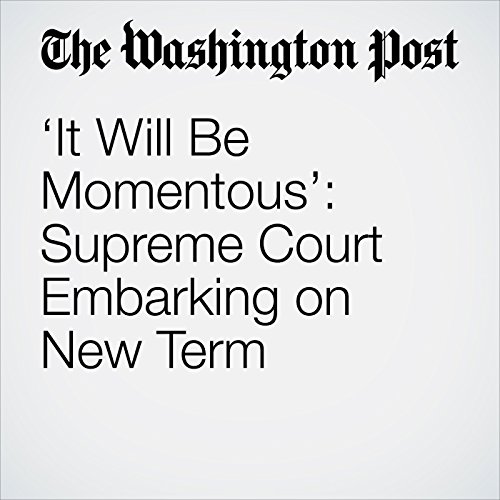 The Supreme Court begins its new term Monday with a fortified conservative majority and a docket filled with some of the moment’s most contentious issues: voting rights, religious liberty, protection from discrimination, and privacy in an increasingly monitored society.

"‘It Will Be Momentous’: Supreme Court Embarking on New Term" is from the October 01, 2017 Courts & Law section of The Washington Post. It was written by Robert Barnes and narrated by Sam Scholl.