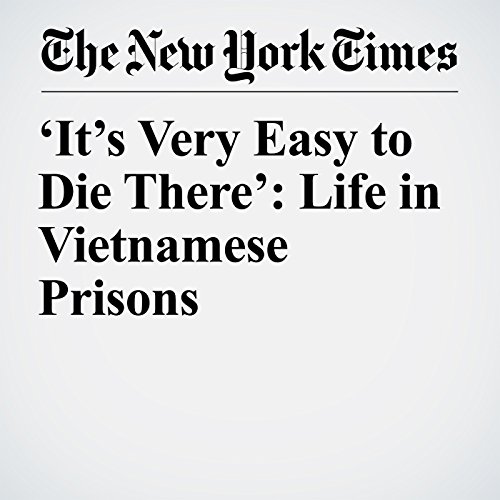 A recent government report on Vietnam’s prison system — which was posted on an official website a few months ago, possibly by accident, according to rights activists — appears to confirm many of the activists’ worst fears.

"‘It’s Very Easy to Die There’: Life in Vietnamese Prisons" is from the August 12, 2017 Asia Pacific section of The New York Times. It was written by Mike Ives and narrated by Keith Sellon-Wright.