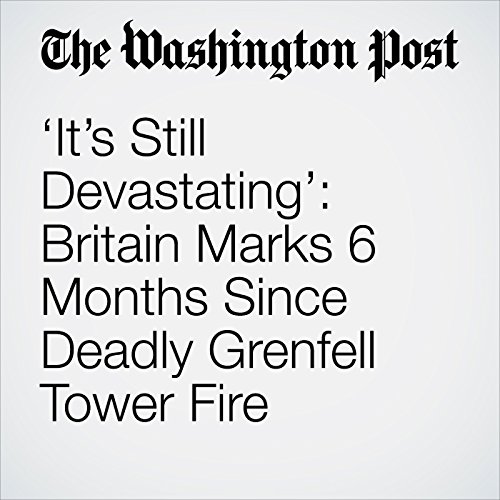 Marking six months since the deadliest fire in modern British history, members of the royal family attended events Thursday that commemorated the 71 dead but also underscored the lingering hardships and questions since the Grenfell Tower was engulfed by flames.

"‘It’s Still Devastating’: Britain Marks 6 Months Since Deadly Grenfell Tower Fire" is from the December 14, 2017 World section of The Washington Post. It was written by Karla Adam and narrated by Sam Scholl.