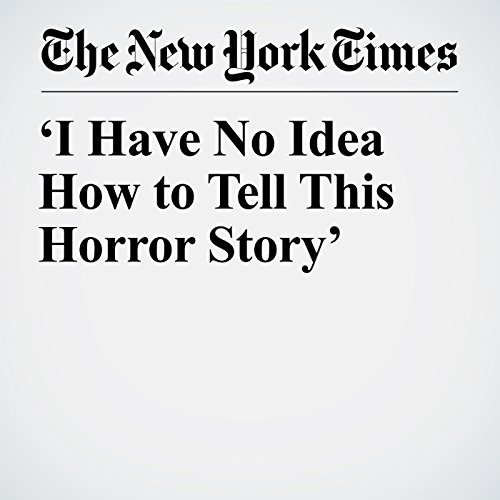 John Branch, a sports reporter at The New York Times, has been in sporadic contact via text messaging and email with Walter Peat since writing about him and his son Stephen, a former NHL player.

"‘I Have No Idea How to Tell This Horror Story’" is from the November 22, 2017 Sports section of The New York Times. It was written by John Branch and narrated by Keith Sellon-Wright.