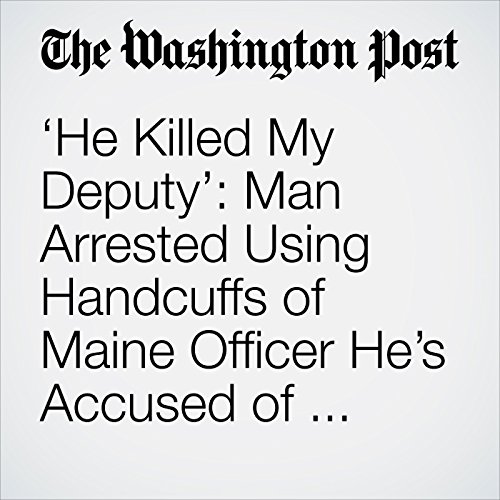 "‘He Killed My Deputy’: Man Arrested Using Handcuffs of Maine Officer He’s Accused of Shooting" is from the April 29, 2018 National section of The Washington Post. It was written by Kristine Phillips and narrated by Sam Scholl.