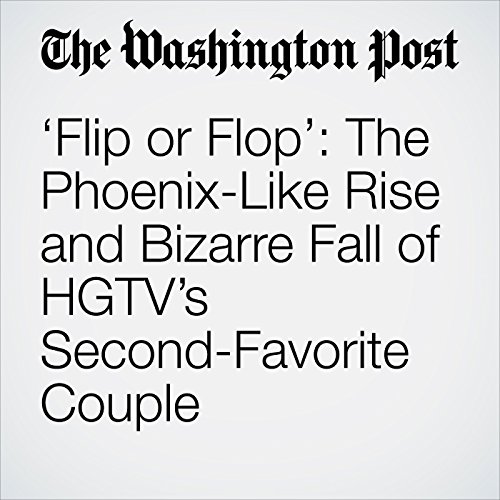 Christina and Tarek El Moussa, now of HGTV fame, were two recovering real estate agents who, amid the 2008 housing market crash, lost nearly everything. In an attempt to salvage their once-prosperous lifestyle, the couple started a business buying foreclosed houses in southern California and flipping them for a profit.

"‘Flip or Flop’: The Phoenix-Like Rise and Bizarre Fall of HGTV’s Second-Favorite Couple" is from the January 12, 2017 National section of The Washington Post. It was written by Katie Mettler and narrated by Sam Scholl.