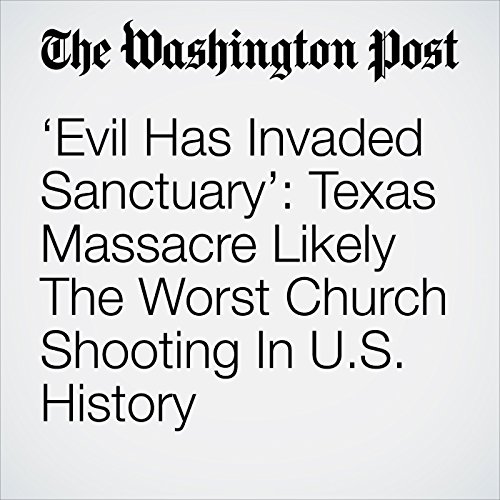 "Texas Officials Say Before Massacre, Gunman Had Threatened His Mother-in-law, Who Attended the Church" is from the November 06, 2017 National section of The Washington Post. It was written by Kristine Phillips and Sarah Pulliam Bailey and narrated by Sam Scholl.