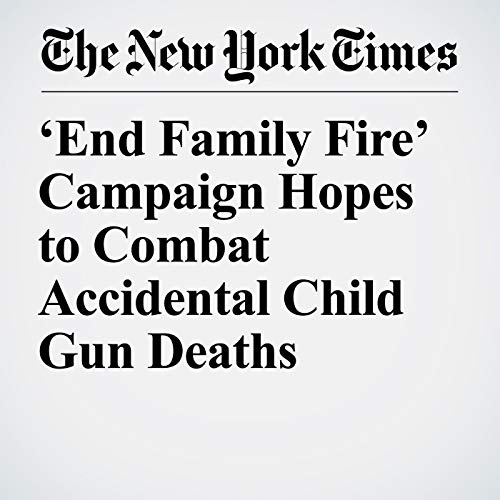 The nonprofit behind some of the United States’ most recognizable public service campaigns and slogans, including “friends don’t let friends drive drunk” and “only you can prevent forest fires,” is teaming up with a gun control group to raise awareness of what both describe as a crisis: unintentional deaths or injuries to children caused by guns.

"‘End Family Fire’ Campaign Hopes to Combat Accidental Child Gun Deaths" is from the August 08, 2018 US section of The New York Times. It was written by Niraj Chokshi and narrated by Keith Sellon-Wright.