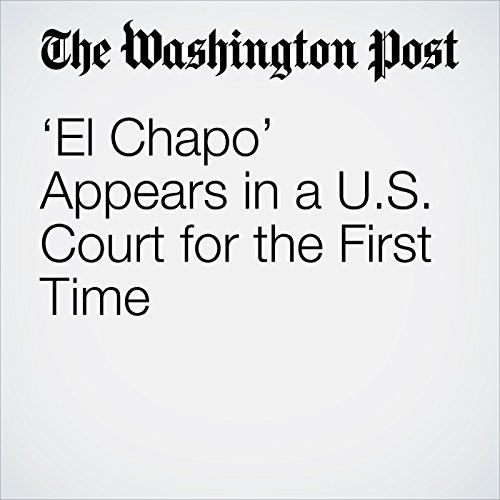 ‘El Chapo’ Appears in a U.S. Court for the First Time

Guzmán, dressed in dark blue prison garb, said, “Yes, sir,” in Spanish as a judge asked questions about whether he understood the charges against him. He was not handcuffed and seemed subdued during the hearing, which lasted less than 10 minutes. His attorney entered his not-guilty plea.

"‘El Chapo’ Appears in a U.S. Court for the First Time" is from the January 20, 2017 World section of The Washington Post. It was written by Matt Zapotosky and Renae Merle and narrated by Jill Melancon.