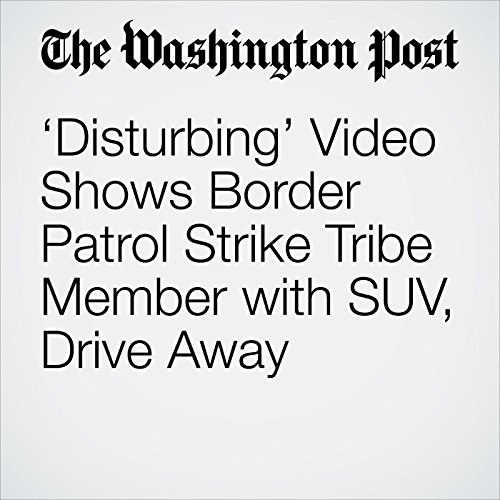 A tribal nation in Arizona that has been resisting the Trump administration’s plans to build a border wall through its territory says it is investigating a “disturbing” video of a U.S. Border Patrol SUV driving away after striking a tribe member.

"‘Disturbing’ Video Shows Border Patrol Strike Tribe Member with SUV, Drive Away" is from the June 16, 2018 National section of The Washington Post. It was written by Avi Selk and narrated by Sam Scholl.