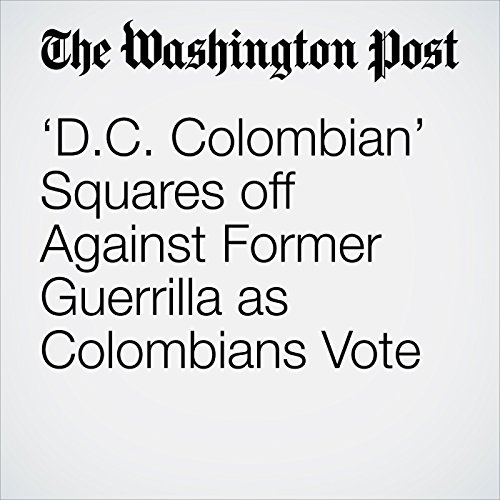 ‘D.C. Colombian’ Squares off Against Former Guerrilla as Colombians Vote

BOGOTA, Colombia — Colombians were voting Sunday in a highly divisive election pitting a U.S.-educated conservative against a former leftist guerrilla, with the result set to change the course of the drug war and potentially upend the peace accord that ended Latin America’s longest insurgency.

"‘D.C.Colombian’ Squares off Against Former Guerrilla as Colombians Vote" is from the June 17, 2018 World section of The Washington Post. It was written by Anthony Faiola and narrated by Sam Scholl.