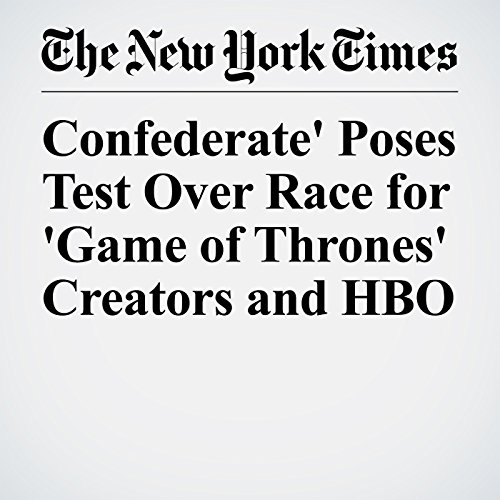 It was supposed to be HBO’s next big thing: a high-concept drama from the creators of “Game of Thrones,” set in an alternate America, where the Southern states had seceded from the Union and slavery continued into the present day.

"‘Confederate' Poses Test Over Race for 'Game of Thrones' Creators and HBO" is from The New York Times, published on July 21, 2017.