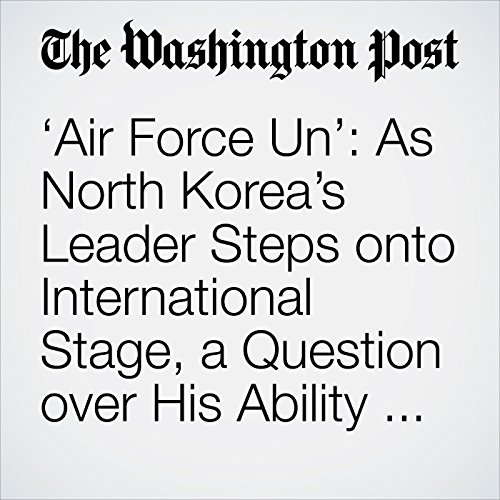 With a million-man army, a bevy of intercontinental ballistic missiles and a growing nuclear arsenal, North Korean dictator Kim Jong In has sought to project the image of a powerful leader who can face off against President Trump and China’s Xi Jinping.

"‘Air Force Un’: As North Korea’s Leader Steps onto International Stage, a Question over His Ability to Fly" is from the April 10, 2018 Politics section of The Washington Post. It was written by David Nakamura and narrated by Sam Scholl.