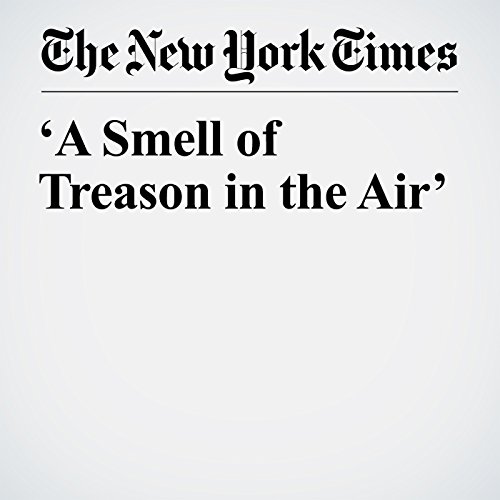 The greatest political scandal in U.S. history was not Aaron Burr’s shooting of Alexander Hamilton, and perhaps wasn’t even Watergate. Rather it may have been Richard Nixon’s secret efforts in 1968 to sabotage a U.S. diplomatic effort to end the Vietnam War.

"‘A Smell of Treason in the Air’" is from the March 22, 2017 Opinion section of The New York Times. It was written by Nicholas Kristof and narrated by Caroline Miller.